Introducing Just-Us, an immortal African from 10 million years ago gets reincarnated during the medieval era with the task from Kemetian God and Goddess Osiris and Isis to stop foreigners from invading the Songhai Empire of West Africa. 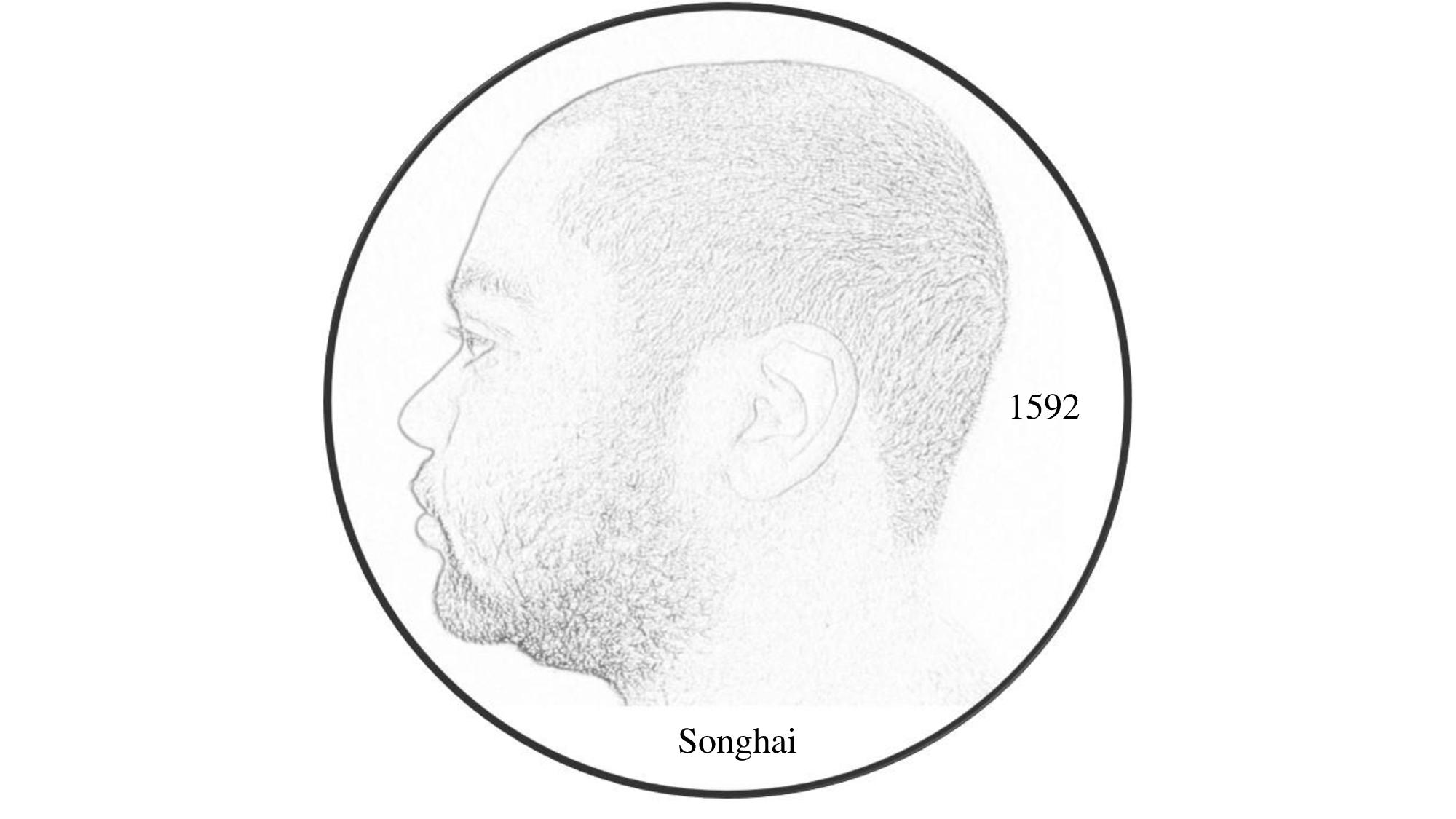 Experience the bird’s eye view narration from a God, a Kemetian (Egyptian) “Sky God” named Horus. Introducing Just-Us, who was a part of the first Africans to appear on earth 10 million years ago in Africa. This population of 14.5 billion immortal Africans had superhuman abilities.

Just-Us was personally chosen by Osiris to experience life as an immortal African, and he was able to control and manipulate electricity. When Just-Us became mortal, he died because Osiris needed him for an important mission. From the underworld, Osiris and Isis spent centuries training Just-Us to become an electrical African warrior before being reincarnated in 1592 AD as a part of the Songhai people of West Africa.

Will Just-Us accomplish his mission of stopping foreigners from invading and pillaging mother Africa for her precious resources?

“Just-Us will only be 27-years-old in 1619, but he must be ready, and show us that he mastered the craft we’ve taught him. Foreign invaders will force their way onto our mother Africa and steal all the resources from our children.”