My Connection with Team Ico and genDESIGN 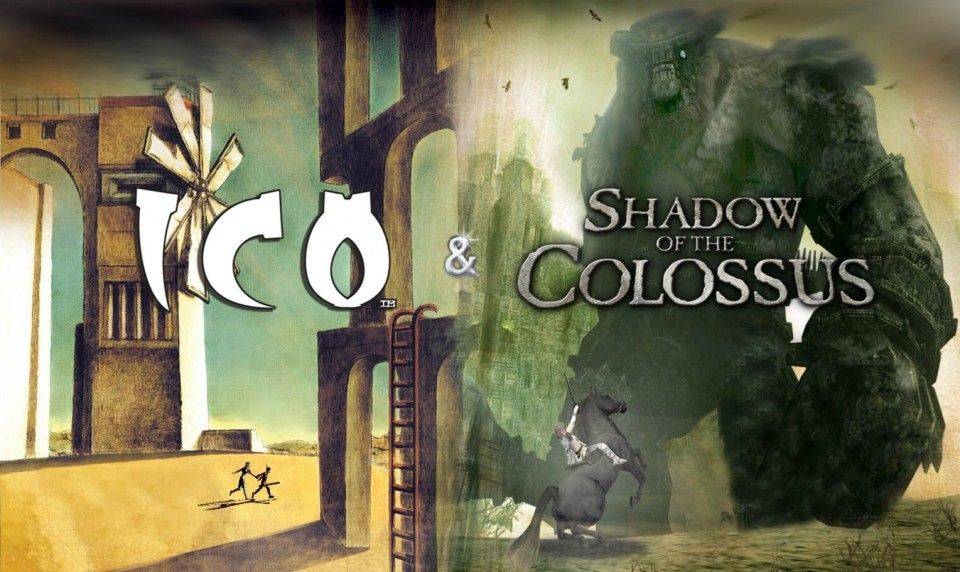 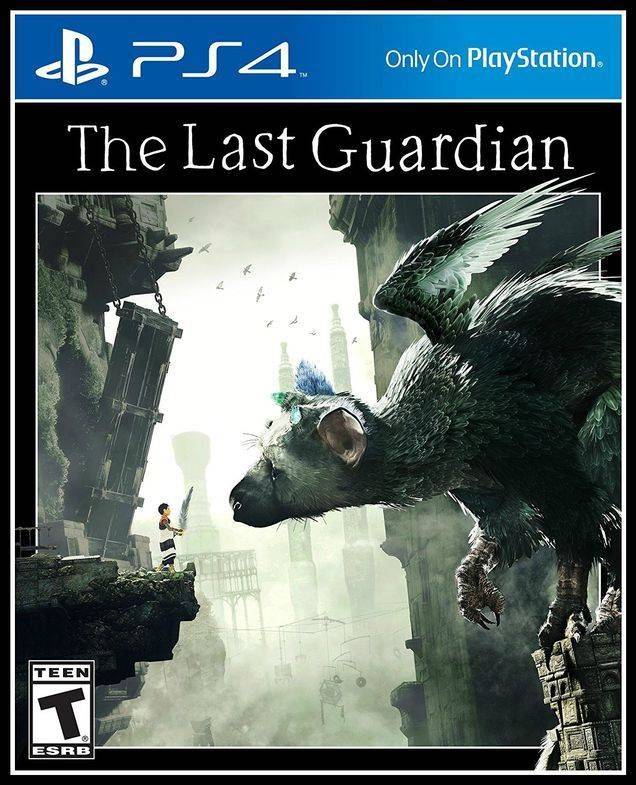 On July 1st, 2016, I decided to buy The Ico and Shadow of the Colossus Collection (both games were remastered in high definition) for the PlayStation 3. Over the years, I’ve heard about how Team Ico’s games have been hailed as some of the best video games ever made by fans and critics.

When I finished both games in their entirety, I understood why fans hold these games up to such high standards. Team Ico’s games are different because they are unique, artistic and offer emotional experiences. Team Ico’s characters don’t have a lot of dialogue, but rely more on the characters’ motivations and actions to tell their story, which in my opinion is more powerful to me as a player.

The last game Team Ico released was “Shadow of the Colossus,” which was released in 2005 on the PlayStation 2.

Their next game “The Last Guardian” was announced in 2007, but went through an almost 10 year in the making development process due to delays, company name change from Team Ico to genDESIGN and a console change (The Last Guardian was supposed to be released on the PlayStation 3).

I instantly became a fan of this video game developer after completing The Ico and Shadow of the Colossus Collection. The Last Guardian was an amazing experience and fits perfectly with previous games.

I’m glad Sony realized how important it was for The Last Guardian to be released because it was a different experience that the video game industry needed.

I will forever be a fan of whatever Lead Designer and Director Fumito Udea and his development team releases in the future, and I’m excited to see what is next by genDESIGN.

The Ico and Shadow of the Colossus Collection Images 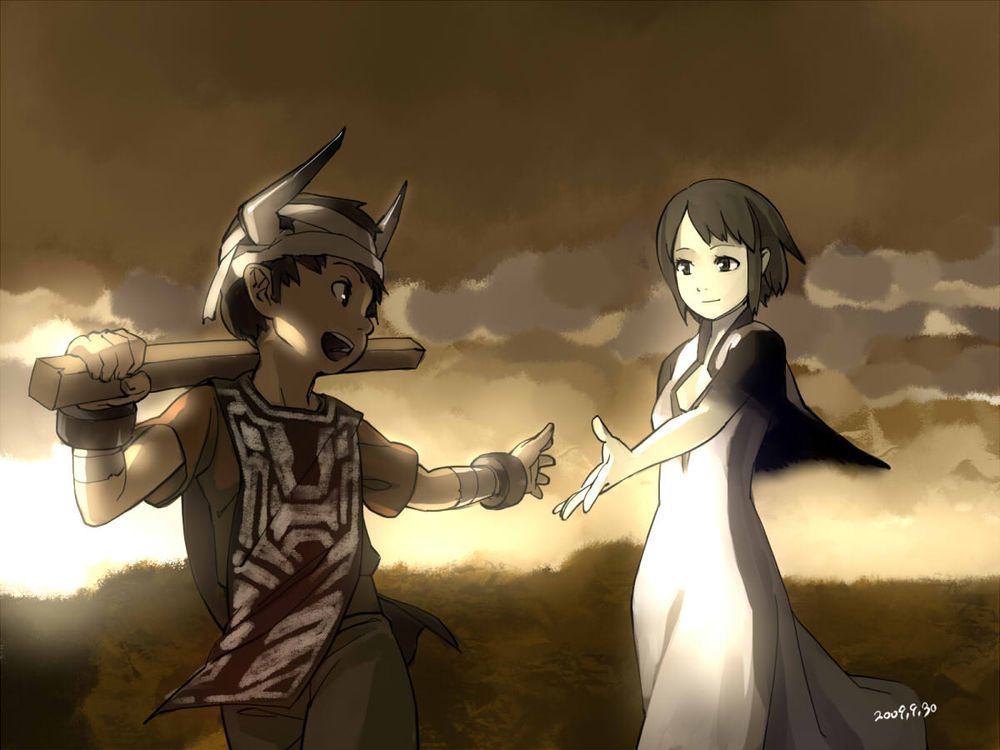 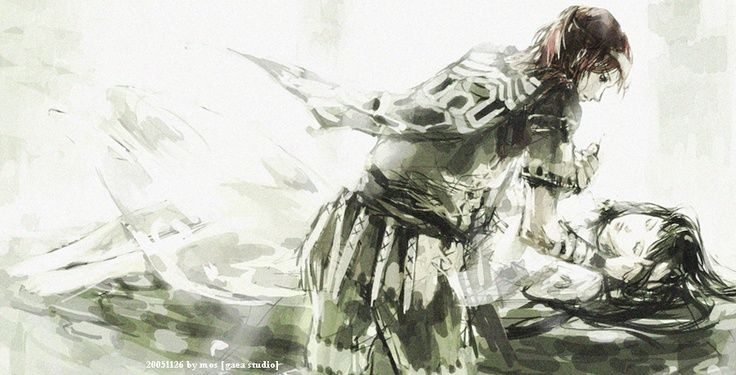 Ico Tribute: You Were There

I do not own any content from the images and videos displayed from The Ico & Shadow of the Colossus Collection, and The Last Guardian.

No Copyright Intended. All image and video content is copyright to their respective owners. All content is property of Sony Interactive Entertainment (SIE), SCE Japan Studio, developed by Team Ico and genDESIGN.

Ico Tribute: You Were There video courtesy of AttilaJP from YouTube.com.

The Shadow of the Colossus: Gaius Boss Fight video courtesy of Boss Fight Database from YouTube.com.

The Last Guardian Gameplay video courtesy of MKIceAndFire from YouTube.com.